HOME | STYLE | FAQ | CONTENTS | AUTHOR | ABOUT US | LINK | DL | CHANNEL | CONTACT US | SOCIAL SITES
ALL ARTICLES | SOUTH ASIA | WOMEN RELATED | I NTERNET | PHILOSOPHY |
NEWS | JOKES | QUOTES | VIDEOS |
WEB PAGES
OUR OFFERING
UPLOADED ITEMS
QUESTION * Why are there so many articles on different subjects?
OUR EMAIL kri200@womenspowerbook.org
* Why are there so many accounts on Twitter?
QUESTION
Raise the vol to listen to the lady airing awe @ the SINGLE author encyclopedia
World’s encyclopedic knowledge compacted in your hand
SHARE On Facebook On Twitter On Digg On Google +
BLOGS MODERN WORLD HUB WOMENSPOWER HUB WEB PROMOTION HUB SPORTS POWER HUB
A silent revolution is transforming the contours, especially the cultural context of Indian education, investing it with the rich and hitherto largely ignored spiritual wisdom and values of ancient India. Across the country education institutions promoted by charitable trusts headed by Hindu seers and saints are mushrooming, drawing students from all sections of society. Once upon a time quality education was synonymous with education institutions promoted by Christian missionaries and religious orders, Catholic and Protestant, who during the past two centuries established revered institutions of education â€” St. Paulâ€™s, Darjeeling; Woodstock, Mussoorie; St. Columbus, Delhi; Bishop Cotton and St. Josephâ€™s, Bangalore among other schools, and great colleges such as St. Xavierâ€™s, Mumbai; St. Stephenâ€™s, Delhi and Loyola College, Chennai. Though often accused of proselytising by right wing Hindu militants and supranationalists, in reality the overwhelming majority of Christian missionary schools and colleges were â€” and remain â€” liberal institutions of learning which at best promoted soft Christianity while educating post-independence Indiaâ€™s establishment which has kept the nation afloat as a liberal, secular democracy. Undoubtedly the saints and seers of Hinduism and to a lesser extent Islam (Aligarh Muslim University, Jamia Milia) have learned some valuable lessons from the pioneer Christian missionaries who favourably impressed â€” and greatly influenced â€” an entire generation of midnightâ€™s children. With yoga, transcendental meditation, Indian spiritual wisdom and cuisine having won themselves and their practiti- oners global reputations, Indiaâ€™s gurus who had kept their faiths and spiritual traditions alive in obscure maths (trusts) in rural and small town India seem to have acquired sufficient self confidence to spread their wings and promote their brands of education-cum-spiritualism in urban India. Naipaul: renewed pride One of the first monitors of free Indiaâ€™s stop-start socio-economic development effort to discern the rising surge of self confidence within the non-anglicised new middle class, was the Trinidad- born master chronicler V.S. Naipaul. In his perceptive travelogue India â€” A Million Mutinies Now published in 1990, Naipaul described a new mood born out of renewed pride in mainstream Indiaâ€™s ancient Vedic culture and heritage which have survived repeated Muslim invasions and almost two centuries of British rule during which native culture, rituals and inherited wisdom were routinely dismissed as barbaric and backward. "India was set on the way of a new kind of intellectual life; it was given new ideas about its history and civilization... people everywhere have ideas now of who they are and what they owe themselves..." wrote Naipaul of the pride in identity and renewed self confidence which began to manifest itself after the Indian economy started recording 5 percent plus annual rates of economic growth in the 1980s. NEXT 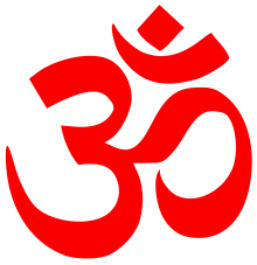 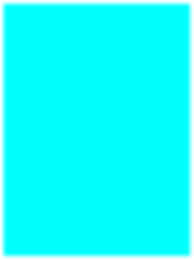 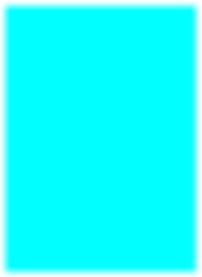